Established on January 1, 1961 PT Waskita Karya (Persero) Tbk is one of the leading state companies in Indonesia that plays a major role in infrastructure development. Derived from a Dutch company called "Volker Aannemings Maatschappij N.V.", which was taken over based on Government Decree No. 62/1961, Waskita Karya initially participated in water-related project work including reclamation, dredging, ports and irrigation.

Since 1973, Waskita Karya's legal status changed to "Persero" PT Waskita Karya with a more familiar nickname "Waskita". Since then the company has started to develop its business as a general contractor involved in a wider range of construction activities including roads, bridges, airports, waste processing plants, cement plants and other industrial facilities.

In 1980, Waskita began working on various projects using advanced technology. Technology transfer is carried out through business alliances in the form of joint operations and joint ventures with leading foreign companies. A significant and monumental achievement that has become national pride is Soekarno-Hatta Airport, Cengkareng.

Waskita has achieved prominent performance in the construction of a long-reinforced concrete bridge using a balanced cantilever system and has successfully completed three cantilever bridges, namely the Rajamandala Bridge, the Rantau Berangin Bridge, and the Barelang IV Bridge. Another major achievement using similar technology is the construction of the Pasteur - Cikapayang - Surapati flyover in Bandung, West Java. The same success story was also achieved in the construction of various major dams such as Pondok, Grokgak, Tilong, Gapit, and Sumi which were completed ahead of schedule with satisfactory quality.

In the efforts of Waskita is committed to improving the quality in all its activities and efforts, then since November 1995 Waskita obtained a certificate of ISO 9002:1994. The certificate has become an international recognition that reassures to the ISO Quality Management System implemented by the company and is the starting point to the global competition era. In November 2009 Waskita managed to update the Quality Management System and can obtain a certificate of ISO 9001:2008. It proves that Waskita understands and always strives to meet the specific needs of its customers. 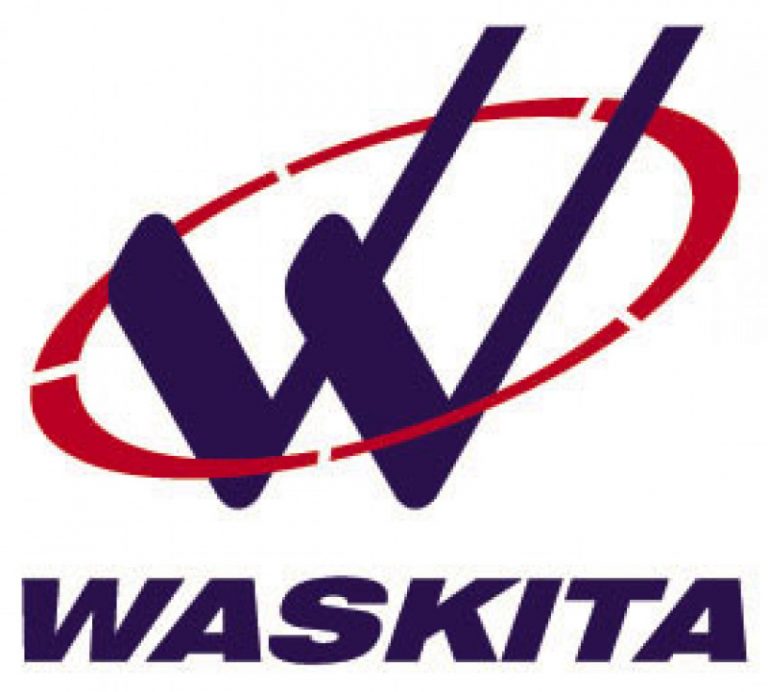 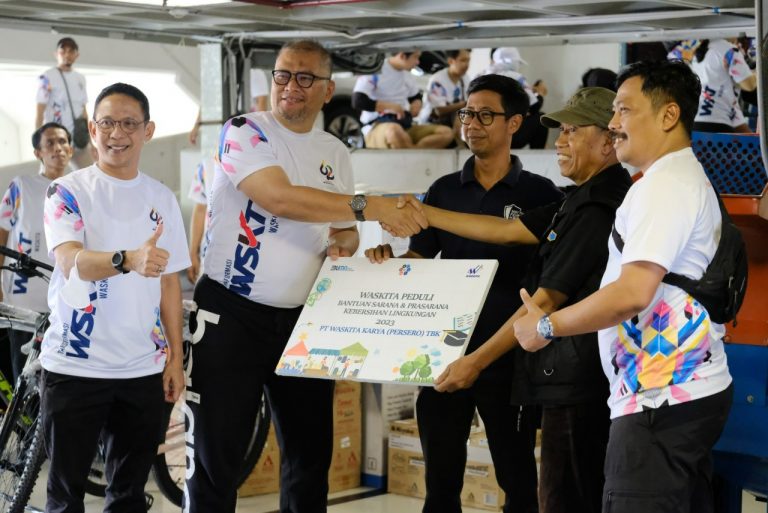 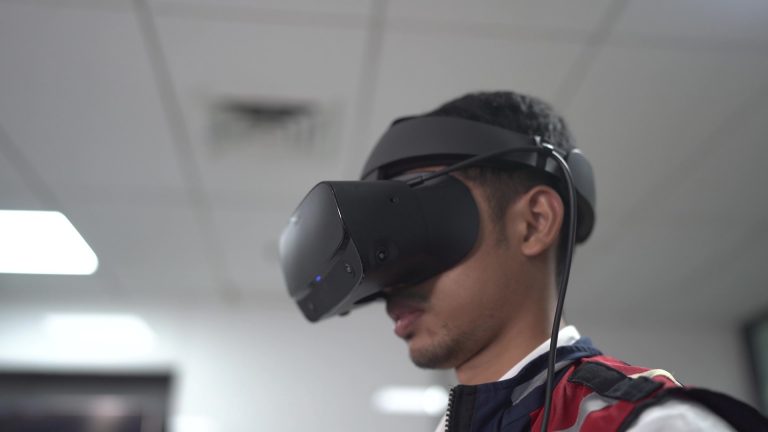 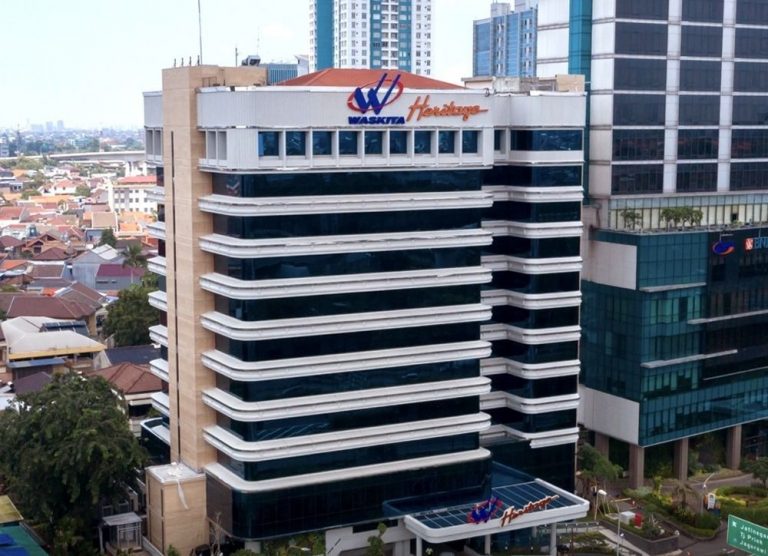