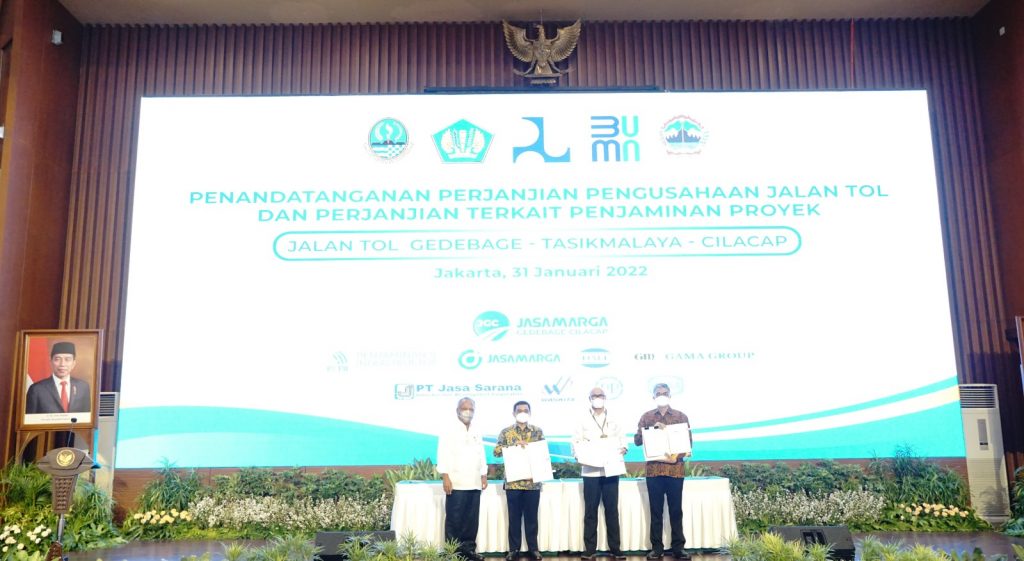 With the establishment of PT JGC, it is hoped that it will provide an opportunity for the Company to obtain a construction portion in the construction of the Gedebage – Tasikmalaya – Cilacap Toll Road. In addition, the establishment of PT JGC is in line with Waskita's business transformation strategy, which is currently more focused on working on projects with minority ownership and low risk.

The Company's President Director, Destiawan Soewardjono said that Waskita's participation in this consortium still focuses on infrastructure projects on a minority scale and plays an active role in the construction process so that the target for new construction services contracts can be achieved in 2022.

"With support from the Government and the successful implementation of Waskita's 8 streams of financial restructuring last year, the Company will continue to be committed to improving sustainable financial performance with a focus on business operations in 2022 and prioritizing GCG & Risk Management principles in every new contract selection process," explained Destiawan.

The Gedebage-Tasikmalaya-Cilacap Toll Road has a total length of 206.65 Km which makes this toll road the longest toll road in Indonesia, with an investment value of IDR 56 trillion and a concession period of 40 years. The Gedebage-Tasikmalaya-Cilacap Toll Road will later cross two provinces at once, namely West Java Province with a length of 169.09 km and Central Java Province with a length of 37.56 km. Starting from the starting point of Gedebage Junction in Bandung Regency, West Java, then passing through Majalaya, Garut, Tasikmalaya, Ciamis, Banjar and Pangandaran, to the Cilacap area, Central Java, the construction of which is divided into four sections.

The following are the details of the four sections of the Gedebage-Tasikmalaya-Cilacap Toll Road: 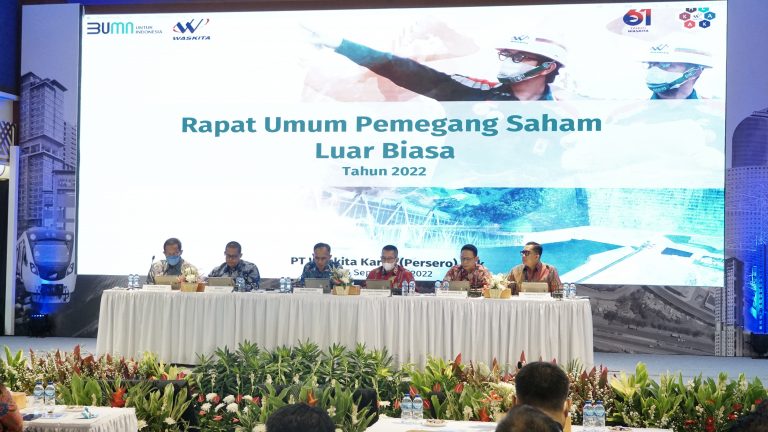