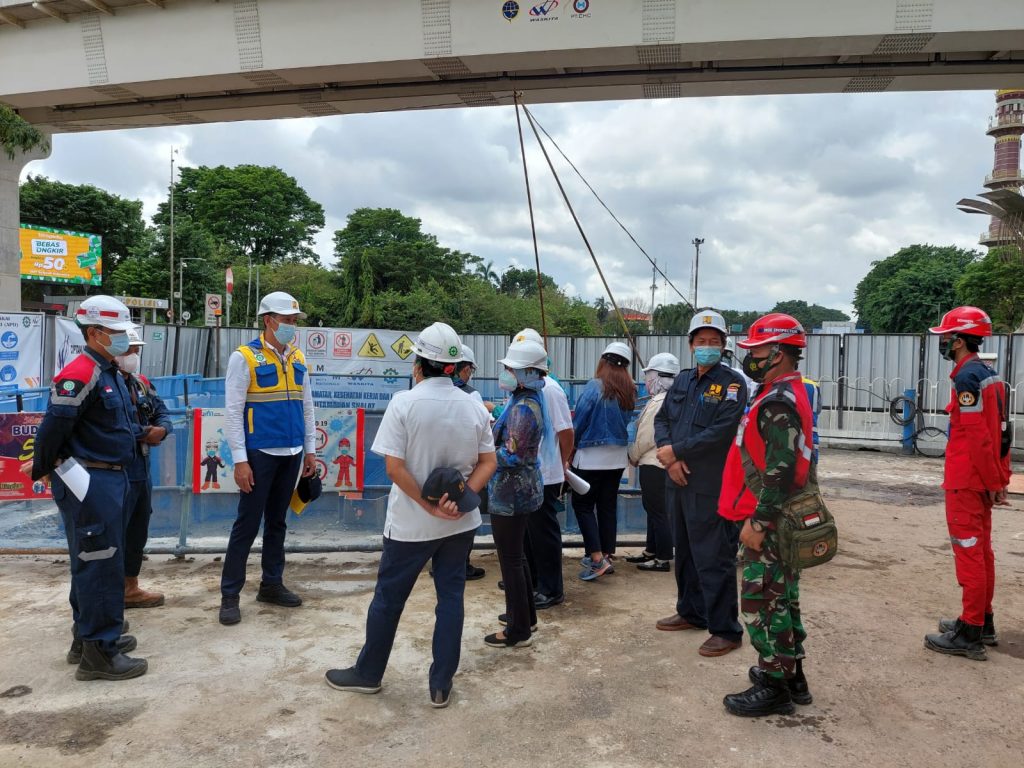 PT Waskita Karya (Persero) Tbk has submitted the discovery of ancient tombstones that are suspected to be cultural heritage at the Palembang Wastewater Treatment Plant (IPAL) project site to the Palembang City Culture Office since Monday, January 17, 2022. Not only that, the Ministry of PUPR through the Director of Sanitation, Directorate General Cipta Karya, Ir. Prasetyo, M.Eng., specifically came to Palembang City on Thursday, January 20, 2022 to review the progress of the Palembang City IPAL construction work.

His party will coordinate the work areas that intersect with historical locations in Palembang City with related agencies. "We will support the security of cultural heritage at our work sites and will pay more attention to the implementation of the work," said the Director. Sanitation, Director General of Human Settlements, Ministry of PUPR, Ir. Prasetyo, M.Eng.

The goal is so that similar incidents do not happen again, and his party requests assistance from the relevant agencies to disseminate information on the Operational Standards for safeguarding cultural heritage. So that if a historic site is recovered, the contractor can follow up according to the applicable procedures.

The discovery of objects suspected of being historical relics began on Wednesday, January 12, 2022, when PT Waskita Karya (Persero) Tbk dug a secondary pipe at Jalan Tengkuruk Blok C, 16 Ilir, Palembang City. The next day the news of the discovery of the object began to go viral on social media Instagram. However, Waskita Karya as the executor of the work immediately moved quickly to approach and has clarified so that misinformation does not occur which is getting wider.

Waskita also did not prohibit the agency from conducting searches and carrying out applicable procedures for securing cultural heritage, provided that the relevant service officer sent an official letter for the agenda. "The Palembang City Culture Service has written an official letter with the work implementation team," said Irwan. 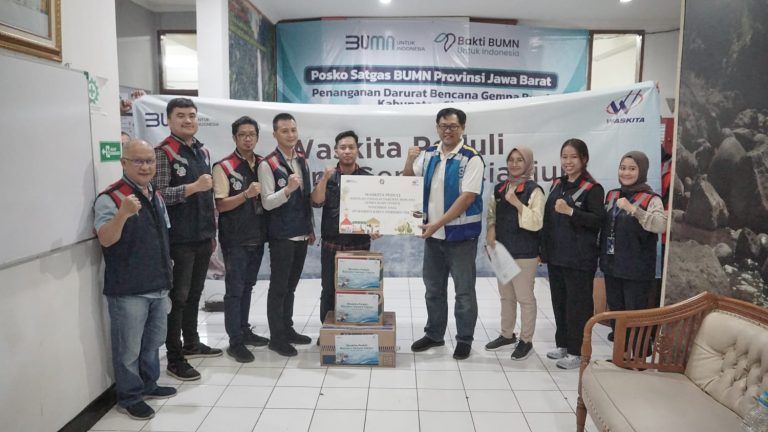 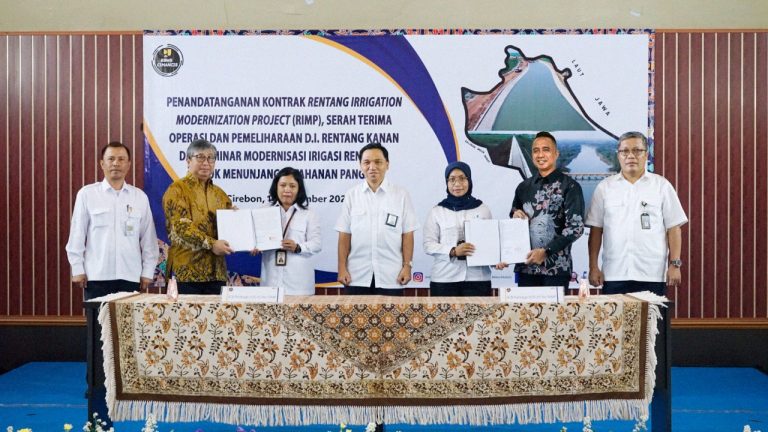 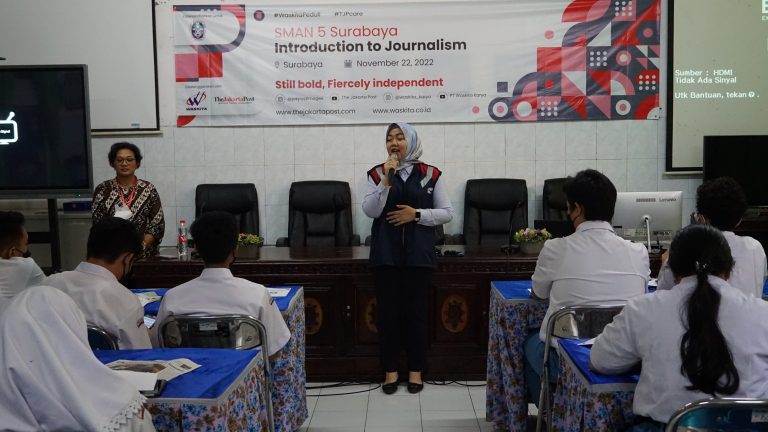 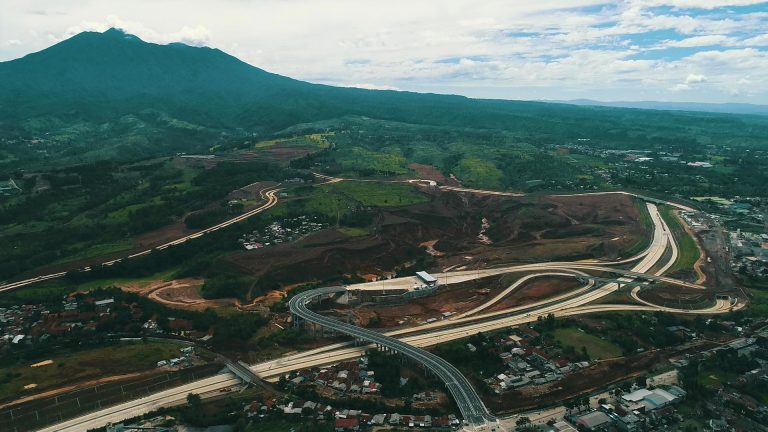